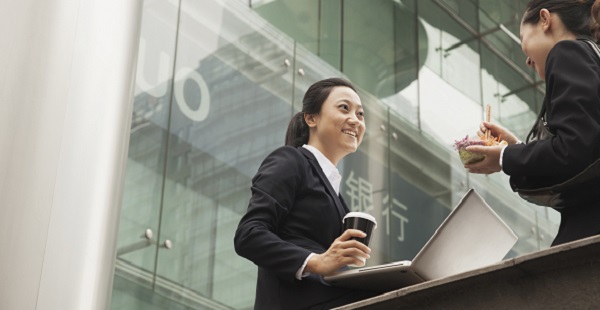 Less than half of organisations in Singapore have formal diversity policies and practices in place – a significant drop from last year, finds the latest Asia Salary Guide report by leading recruitment experts Hays.

Results of the survey showed that only 47 per cent of employers in Singapore had formal diversity policies and practices in place, a figure that was surprising lower than the ones reported in the Asia Salary Guide 2019 (57 per cent) and the Asia Salary Guide 2018 (53 per cent). The survey also revealed a lack of progress in the area of women in management, with only 30 per cent of line managers in Singapore being female. This score is only a marginal increase from 29 per cent reported last year and is the lowest in the region after Japan (19 per cent).

According to findings from the 2019/2020 Hays Asia Diversity & Inclusion report, ageism is prevalent in Singapore, with one third of surveyed respondents saying age was a factor that could lower their chances of being selected for a job. In comparison to the rest of Asia, only respondents in China (44 per cent) saw it as a greater concern. In addition, 28 per cent said that age affected the equality of career opportunities, while 28 per cent said it influenced their salaries. Both figures were the highest in Asia.

According to the survey, 28 per cent of employees in Singapore were non-citizenship or permanent residence holders – the highest percentage of such employees in Asia. This number has remained unchanged from last year, showing consistency in hiring policies. Interestingly, while the majority of employers in Singapore (60 per cent) said they would consider employing or sponsoring an overseas/expatriate candidate for skill-short areas – the highest percentage in Asia to say so after Japan (67 per cent) – this is still a drop from last year (65 per cent) and the year before (69 per cent). This could be indicative of a downward trend when it comes to hiring candidates from overseas.

Grant Torrens, Regional Director for Hays Singapore commented, “Singapore’s multicultural workforce has always set an example for the region in terms of diversity and fair employment practices. However, a growing ageing population and concerns over skill shortages within the local population have made it more important than ever that workplaces have formal diversity policies and practices in place. Our studies have repeatedly shown that workplace diversity is intrinsically linked to increased business success, innovation and productivity. With the government increasing its support for workplace training and upskilling, organisations would do well to follow suit and reap the benefits of a diverse workforce in the years to come.”